Being an Overcoming Christian – Part One 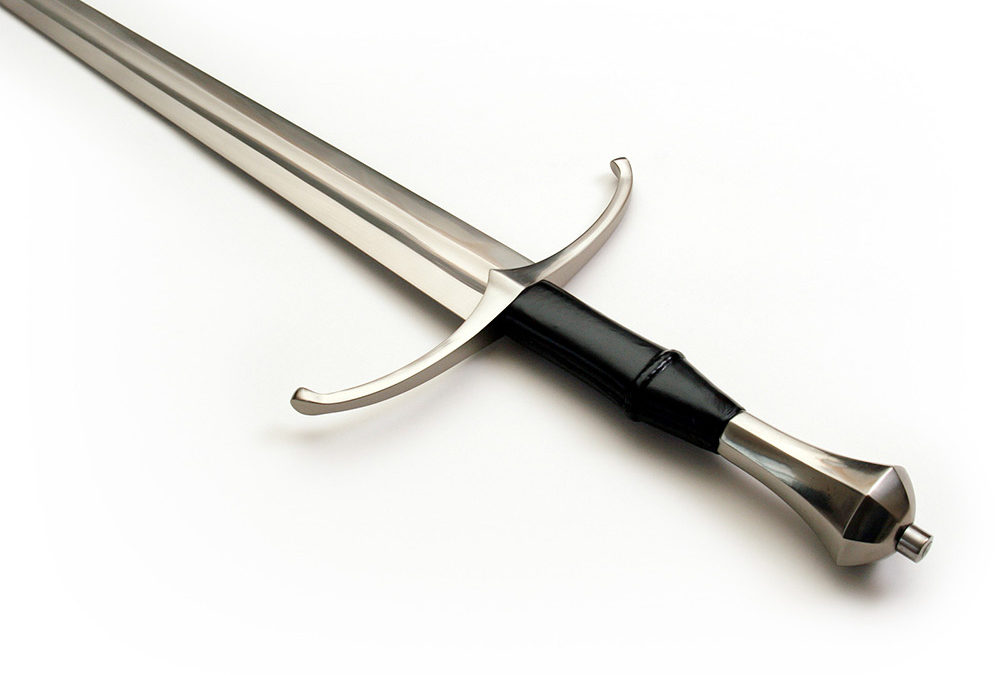 “For the accuser of our brethren is cast down, which accused them before our God day and night. And they overcame him by the blood of the Lamb, and by the word of their testimony; and they loved not their lives unto the death.”—Rev. 12:10b-11

The setting for these verses is in the middle of the Tribulation. It speaks of the ejection of Satan and his angels from the heavenly realm to the earth following a battle in the heavenly realm with Michael and his angels. The Tribulation days will be days of major struggle between the people of God and the forces of evil, with the temporary triumph of the forces of evil. It will be a time when many believers will face martyrdom.

Even so, our text has a larger message than its context. Its significance reaches far beyond Tribulation believers. It becomes a truth for God’s people in all times and places.

The first thing to recognize is that we have an enemy. The truth is that our enemy is the devil, also called Satan (Rev. 12:9). Satan is his name in Hebrew, meaning accuser. Devil is his name in Greek, meaning accuser and slanderer. In Rev. 12:9, the devil is described as a deceiver; this is especially what he is to unbelievers. But our text says that the devil is an accuser; this is what he is to believers. The devil has a history of accusing God’s people before Him day and night. For example, he stood before God and falsely accused Job of serving God for selfish reasons. The devil never quits in his accusations of us. But thank God that we have another One at the right hand of the Father who likewise never quits in his intercession for us (Heb. 7:25)!

However, Satan, being an accuser, also accuses and slanders God to us. Especially, he tries to make us doubt that God is good, that He is love, and that He is always right. He tries to make us believe that God is unfair and unfaithful to us and to His word. He destroyed the faith of Eve, our first mother, by accusing God to her. She doubted the goodness of God and the truth of His word. It is the devil’s business to make God look bad to us. But it is a huge mistake to blame God for what the devil does, such as trials in our lives or assaults on our faith. God is not our enemy. If God is our enemy, we are on the wrong side. The Psalmist said, “God is for me” (56:9). He added, “The Lord is on my side” (118:6). And Paul says, “If God be for us, who can be against us?” (Rom. 8:31).

The devil also accuses us to each other. If we will listen, he will fill our minds with negative and critical thoughts about others, especially our brothers and sisters in the Lord. This heavenly race is not a competition race but rather a personal endurance race. We must always remember that we are not battling against people, “flesh and blood,” but against satanic powers (Eph. 6:12). The fact is that we all are human and have shortcomings and faults. We may be very tempted to think on people’s inconsistencies, foibles, failures, or unfairness. It is for us to refuse to dwell on such things, lest by doing so we let negativism sour our spirits and create attitudes that are displeasing to God. We must leave others in God’s hands, guard our minds, and keep our focus on Him who never fails.

Last, the devil accuses us to ourselves. I remember my mother once saying that when she was in a service with many people shouting and praising the Lord, the devil said to her, “Why aren’t you shouting?” She immediately responded, “Old devil, I don’t shout for you!” She often said to me that she learned that “the devil will accuse you if you do, and he’ll accuse you if you don’t.” Even so, there are very sincere people who are especially vulnerable to the accusations of the devil. These are often people who naturally tend to second-guess themselves. They may tend to think negatively about themselves, but in doing so, they become Satan’s best ally; he has but to make a suggestion and they agree with him. Satan has them constantly in a tailspin over distinguishing between the voice of God and the voice of Satan. Such souls struggle with satanic assaults and tend to suppose that whatever they happen to think or feel is somehow their own fault or an evidence of inward failure or sin. If they seemingly “fail” in any way, the devil then accuses them of being unable to retain their faith in God. The Apostle John refers to this when he speaks of having vague feelings of condemnation that have no basis in fact (I Jn. 3:30). Some people need to quit thinking their thoughts and feeling their feelings. Yes, it is Satan’s business to accuse us to ourselves. But we are on our way to victory when we wake up to realize that we are not obligated to receive everything that is mailed to our spiritual address. We need to recognize who sent it, write “refused” on it, and make the devil pay the postage both ways!