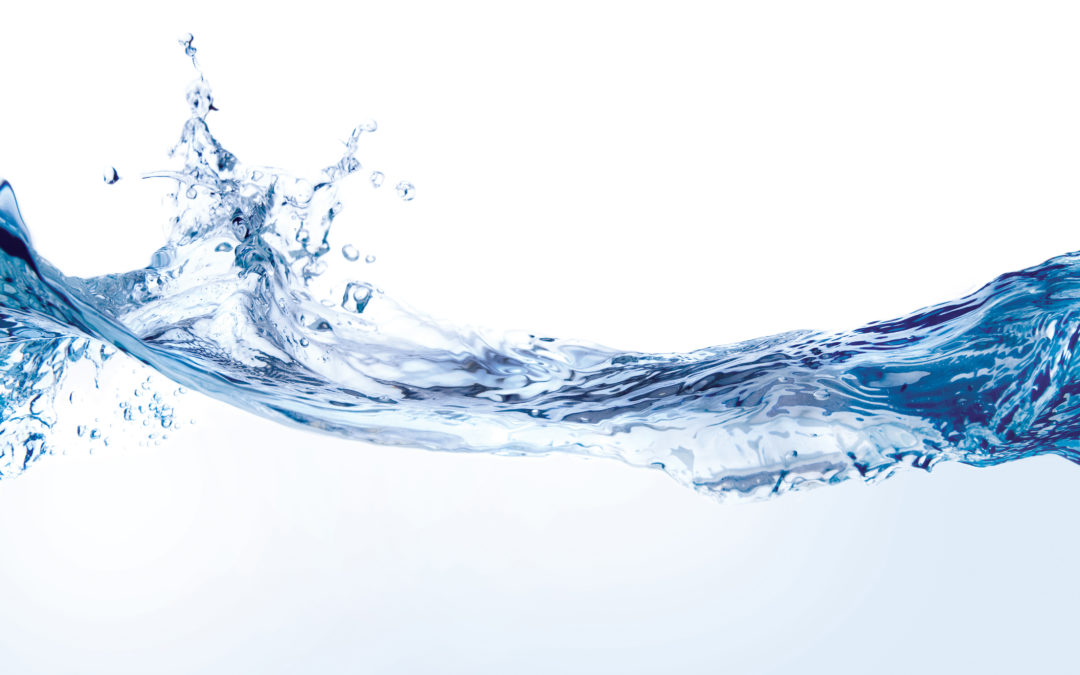 Paul’s second letter to Timothy has a very significant warning for our times. In chapter 3, verse 5, the writer warns of perilous times wherein there should arise the grave danger of “having a form of godliness but denying the power thereof.” So strongly does the apostle feel this danger that he urges, “From such turn away.” In other words, he is warning us that this is a danger so great and so subtle that we must, at all costs, keep independent of its dire and disastrous results.

The warning contrasts form and power. Both of these relate to godliness. He is not saying it is wrong to have a form of godliness, but he is saying that it is a very deceptive thing, and something that will be eternally disastrous if, while we have a form, we actually and practically deny the power which the form is supposed to represent.

For the purposes of considering this subject we may define form as any accepted or regular way of worship, service, or other religious act. We tend to think of form in connection with ritual. While that is one kind of form, it is not the only kind of form. A song is a form. An order of service that is commonly followed is a form. One cannot pray without putting that prayer into some kind of form. It may be the ritualistic prayer-book form of prayer, or it may be the individualistic form of everyone praying simultaneously. In either case, we have a form of prayer. This shows us that form is unavoidable. As soon as we have performed an act of worship we have put that act into a form. But a form is not the same as formality, and the form need not become formality, unless the form of worship is enacted without due consideration or without a worshipful attitude.

Wherein does the danger of form lie? It does not seem possible that a form that once had life and meaning should suddenly become a lifeless thing, or even a disastrous thing. Here, as in so many other realms of life, the transformation is likely to take place gradually. The change from a true service to the dead form of which Paul speaks probably takes place in about the following order:

Religious life in America today will readily furnish examples of each of these stages. It is easy for us to see the glaring cases. We instantly revolt against the idea that baptism has saving power in itself. We are quick to condemn those who suppose that ritual or church membership is sufficient to bring one into a right relationship with God. We do this because it is easy to see the substitution of form for power in these cases. They have advanced to the final stages in this disastrous process. But our danger does not lie in cases that are so easily recognizable. Our danger lies in the first stages, the early tendencies, that lead one inevitably to the fatal results that we can see so easily. There is little use in our decrying the disastrous results of “formalism” in other religious circles unless we are willing to examine our own lives and practice and check up on the tendencies in ourselves.

To a careful observer, there are now apparent many tendencies within the holiness movement which will eventually lead to a dead formalism if they are not checked. We are the persons who must do this. It is to be noted that every deflection from the faith grew out of a small beginning. It does not take a great gap in the dike to flood the valley. All that is required is a tiny hole through which the threatening floods can begin to seep. Once the enemy has found a way through the defenses, he is quick to widen the gap.

With this background in mind, let us look for a time at some of the dangerous tendencies which exist in our own ranks. There are four kinds of form which we have, an which can be maintained in spite of a lack of reality in what they stand for. They are:

THE FORM OF A NAME

We call ourselves “holiness people.” That is a great name, and we ought never to become ashamed of it. As long as the heavenly cry of angelic hosts is “Holy, Holy, Holy” we ought to love the very name of holiness. On the other hand, it is possible to cling to the name, or even to boast in it, when in actuality the name means nothing because it no longer stands for a truly holy character and life.

THE FORM OF A PROFESSION

Jesus upbraided one of the churches of Asia because they had a name that they lived, but they were actually dead. It is all in vain to make a profession unless the profession tallies with the facts of experience. It becomes an easy thing to testify over and over in familiar terms which we have heard for years, until we can glibly say, “Saved and sanctified,” and yet hardly realize what the words stand for.

Another danger that is observable in our ranks is the tendency toward a vague profession or testimony. If one will listen a little while he will soon observe the frequency with which people give a testimony that is vague and intangible. It gives the impression of a profession, but lacks any clear cut feature.

THE FORM OF SERVICE

This danger assumes many different types of manifestation. A form of service offered to God may apply to prayer, to church work, to worship, to singing, to fasting, etc. etc. One does not need to thin very long until he can readily see some danger points in any or all of these realms. Perhaps we can best sum it all up by asking a few questions.

As far as prayer is concerned, have you ever found yourself in the posture, in the place, and at the time of prayer, yet uttering phrases about which you were scarcely thinking at all? Did you ever go to the place of prayer and kneel and go through a list of petitions which was already so familiar that you found yourself thinking about something else while asking for the things on your prayer list? Can that be called true praying? Is not that a form of prayer without the power? From such small beginnings grow the great dangers that have substituted the mechanics of prayer for the dynamics in many religious circles.

As far as public worship is concerned, we might ask some other pointed questions. Have you ever joined in singing a congregational song only to suddenly come to the realization that you were not even thinking about what you had been singing? You knew the melody and you knew the words, you were making the sounds but you were not feeling the true sentiment of the song. Another danger that is apparent is that of substituting talent and “specials” for true, united worship on the part of the congregation. Talent is good when used of the Lord, and we have no brief against special singing. But there is a growing tendency to substitute these things for a united worship in song on the part of the whole congregation. The result is that, oftentimes, we come and look and listen to find what those on the program are going to do, but we lack the sense of personal participation in worship. This may seem like a very little thing, but the more we do this the more we lose something that is very vital and very important in any true relationship to God.

THE FORM OF AN EXPERIENCE

In this realm also there are dangerous tendencies toward substitution. We cite three that we think are of especial importance.

1. There is a tendency to substitute a rational deduction for a living faith. It is a very easy thing to suppose that since we have done certain things we must now have a right relationship with God. But faith is not a process of logic. More than that, we often operate on false premises. We hastily suppose we have met every condition, when the deceitfulness of our hearts has actually hidden from our view some things which need to be confessed and dragged out to light. Of course, no real faith can exist under such circumstances.

3. There is also a tendency to substitute natural, human qualities for the fruit of the Spirit. This covers a wide territory and we have only space to suggest. But a little observation will convince anyone that it is easy to mistake enthusiasm for blessing, or hilarity for the joy of the Lord. God’s blessing is not something that is worked up; it is something that “works out” of a heart that is in right relationship with God. We can see other substitutes that are current today. There is the soft sentimentality that passes for divine love. There is the hard, sharp attitude that is supposed to be Christian firmness. There is the easy joviality that is supposed to be Christian fellowship. But all of these arise from the human and could exist without any help from the Spirit. On the other hand, the true fruit of the Spirit is an inwrought character that has the stamp of another world upon it.