The Course of This World 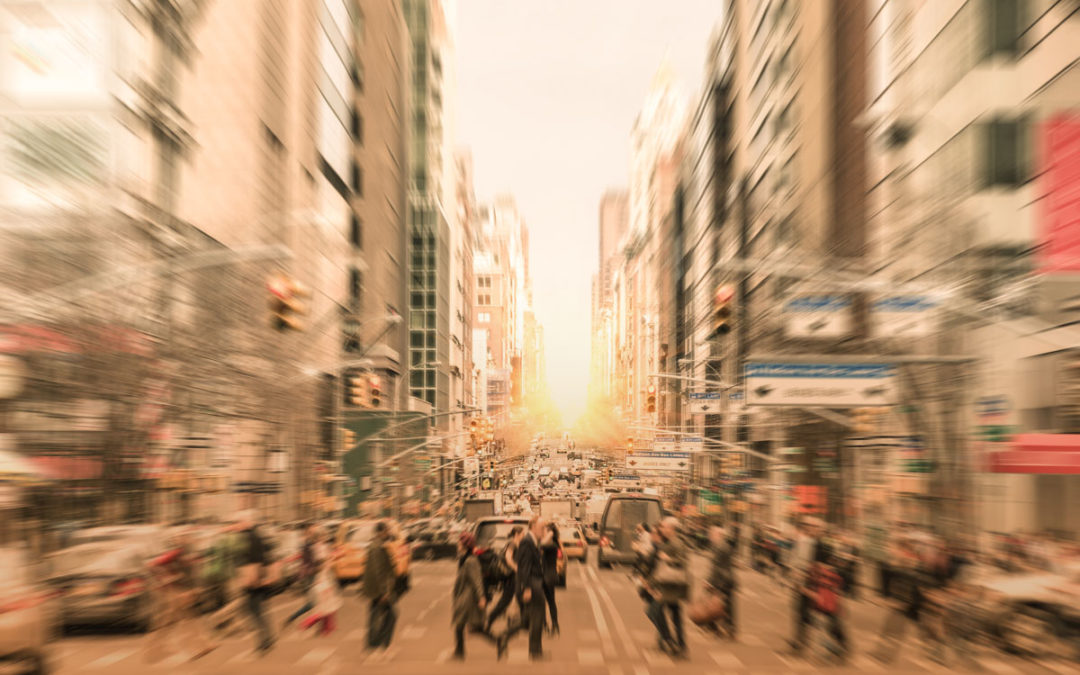 When endeavoring to give a sense of the Scriptures, it is important to define terms. The Scripture to which I refer is Ephesians 2:1-3. Here, Paul uses the phrase “the course of this world.” The word course comes from the Greek word aeon, usually translated age. It refers to a very long period of time. However, in this case Paul doesn’t seem to be thinking about a period of time, but is instead referring to the pattern and direction of the world order. World comes from the Greek word cosmos and is usually translated this way.

But “world” can mean several different things. As it is used throughout the New Testament it can refer to the earth, to the people of the earth, to the property and possessions of the earth, to the world as an age or time period, and to the world’s system and culture. It is in the latter ways that Paul uses the word in Ephesians 2:1-3: “And you…, who were dead in trespasses and sins; wherein in time past ye walked according to the course (age) of this world, according to the prince (ruler) of the power (authority) of the air, the spirit that now works in the children (sons) of disobedience: among whom also we all had our conversation (conduct) in times past in the lusts of our flesh, fulfilling the desires of the flesh and of the mind; and were by nature the children of wrath, even as others.”

From this passage, there are several truths that become apparent. First of all, the course of this world is rooted in the natural condition of man, which is one of spiritual death manifesting itself in trespasses and sins (2:1). In this present world sinning is the norm and is the natural outcome of the spiritual condition of the heart. Man is naturally dead to God, to light, to truth; so that a condition of spiritual death reigns in him, leading him to eternal death. This natural deadness to the things of God does not mean that man does not or cannot know truth, but that he has no affinity for it. Every part of society—political, social, cultural, moral—is permeated with spiritual death and a dislike for truth. The whole pattern of thinking and living of this world system and culture is, in fact, ever deteriorating into more and more sinfulness.

The second truth apparent in 2:1-3 is that the course, or pattern and direction, of this present world is determined and dominated by the prince, or ruler, of the power, or authority, of the air. Satan himself masterminds the course of this world. Evil spirits under the rule of Satan inhabit the atmosphere of the earth and utilize the corrupt and sinful nature of man to fulfill their own purposes in the progression of evil and in opposition to God. Evil powers rule in the minds and hearts of all mankind, who are here called the sons of disobedience, meaning those whose spirits and lives are characterized by disobedience to God.

The third truth we see in Ephesians 2:1-3 is that the course of this world, then, is one in which people conduct their lives according to the lusts and wishes of the flesh and of the mind, or understanding. It is one in which Satan, working through evil demonic powers, motivates people through their spirits and minds to live out his purposes and their own personal wishes to fulfill fleshly lusts. It is this fleshly thinking and lifestyle that characterize the culture of this world. The course of this world proceeds, then, from the sinful nature of man that corresponds to the evil nature of Satan. The depraved nature of man in turn responds by yielding to the mental suggestions and fleshly impulses provoked by the devil and the stimulants of an evil culture.

The fourth truth apparent in Ephesians 2:1-3 is that the course of this world is destined to encounter the wrath of Almighty God. The sons of disobedience are also children of wrath. The idea of disobedience suggests to us that mankind inherently knows better than they live; that there is somehow a Supreme Being who has set the standard of behavior, and by Whom appropriate wrath and judgment will be meted out. Paul also speaks of this inherent knowledge in Romans 1:32: “Who knowing the judgment of God, that they which commit such things are worthy of death….” Regardless of man’s effort to dismiss God, he inherently knows that he will meet God someday and answer to Him for his sins. The intellectual but unwise men of this world seek to place man on another basis rather than creation in order to release man from the moral demands and the ultimate judgments of a holy God. But they cannot escape the inherent awareness that man apart from God will fall into the gaping jaws of divine retribution.

But there is a fifth overall truth hinted in Ephesians 2:1-3 and specifically stated in 2:4-6, and that is that there are some who no longer walk according to the course of this world. While they live in this world, they are completely out of step with the thinking and lifestyle of the world around them. First, they have been made spiritually alive in Christ. Second, they no longer commit trespasses and sins. Third, the domination of the devil has been broken and they no longer take their orders from him. Fourth, they have become sons of obedience and no longer cater to the flesh. Fifth, they no longer face nor fear the ultimate wrath of God. Sixth, they have been elevated far above the course of this world to sit together in a heavenly atmosphere in Christ Jesus!

“But God, who is rich in mercy, for his great love wherewith he loved us, even when we were dead in sins (trespasses), hath quickened us together with Christ, (by grace are ye saved;) and hath raised us up (and seated us) together in heavenly places (the heavenlies) in Christ Jesus…” (Ephesians 2:4-6). ◉